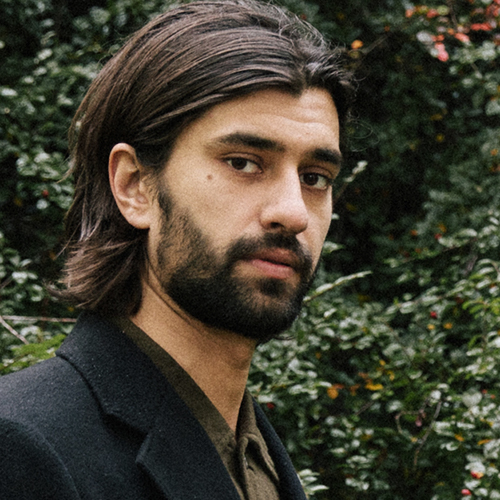 Looking in the rear mirror, Olander got his start eight years ago on Eric Prydz’s Pryda Friends imprint. He went on to put out an unprecedented seven releases with Prydz, play New York City’s Madison Square Garden and record a BBC Essential Mix that was shortlisted as one of the best of the year.

Born in Fairfax, VA in America to a Swedish father and an Indian mother, Jeremy was brought up in Stockholm and become exposed to the city’s small but passionate electronic scene in his early teens. With role models in the likes of Adam Beyer, Cari Lekebusch and Joel Mull leading the charge, Jeremy found sources of inspiration at defunct legendary club Grodan Cocktail Club among Stockholm techno royalty, as well with Michael Jackson, Elvis Presley, Berry Gordy, Shigeru Miyamoto and east coast hip-hop.

His deep and emotionally charged style aside, true to his Swedish electronic music heritage, Jeremy also masters the craft of driving, drum-oriented techno under his enigmatic Dhillon monicker. With multiple tracks on fellow Swede Adam Beyer’s Drumcode label, one of the most coveted in the world, Olander displays his near uncanny breadth as a producer. 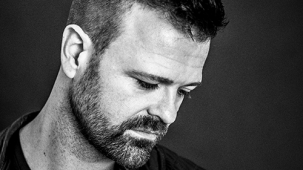 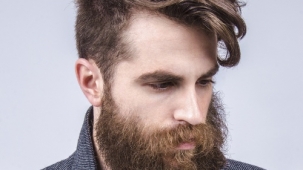 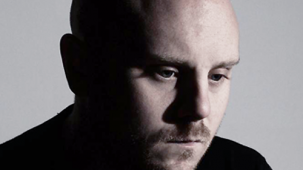