One of the most prominent bands of the danish Music scene, WhoMadeWho have won tons of awards from fans and critics alike. They can list names like Tale of Us, Maceo Plex and Kölsch as their official remixers (and fans!). They work with the techno scene’s most prominent labels, such as Kompact and Ellum. But the main reason they will be part of RELEVANCE is that their hybrid live set is simply amazing! 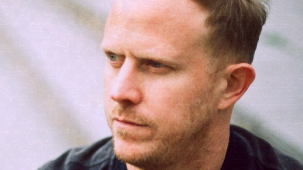 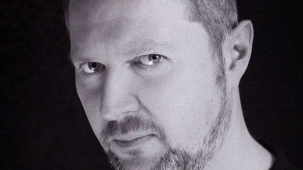 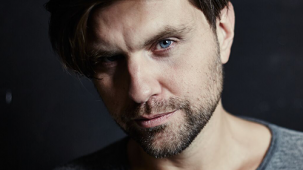